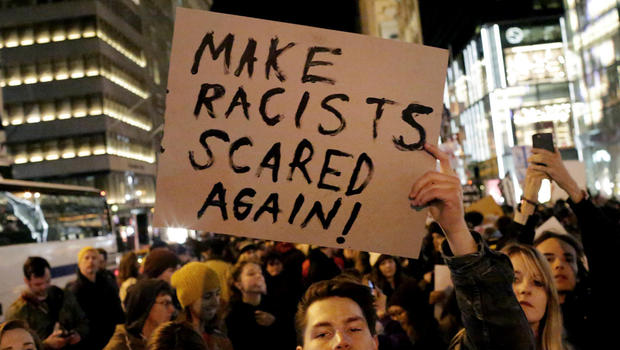 Modern society is not being shaped so much by well-thought out ideologies, but rather by emotional reactions, often defying reasonable arguments. There are those, of course, who know what they are doing in manipulating massive populations, especially during political elections, but the vast majority of our culture in the west has been shaped not by struggle, as is often portrayed, but rather by a self-projected victimhood. Whoever is the most ‘oppressed’ now in our culture gets to call the shots, not because it is right in any objective sense of the term, but because of social justice. You must claim to yourself a group that has been oppressed in the past and play the victim card to get ahead in tomorrow’s world.

This plays itself out in TV debates, time and time again, usually not with data and statistics of any great significance, but with name calling and slander aimed towards the so-called ‘oppressor’ side or class. The person who resists the social justice warrior is labelled or branded, and no matter how irrational and incoherent the argument for this label, it is often accepted by the general public due to its emotional nature and the audience’s overall prejudice. Those who oppose the so-called progressive left, are often increasingly attacked by social justice warriors with massive childish tantrums in the media. Political opposition to their militantly radical view is labelled as ‘racist’, ‘bigoted’, ‘homophobic’ and anything else that be used to identify a particular view as ‘oppressive’ without any clear argument to prove the point.

What can be done? They have the overwhelming support in the media. It stifles healthy opposition to Islam, even though attacks come almost weekly in the name of ‘Allah’. It makes cowards of men who cover up their own cowardice with virtue signalling. The left is very good at taking the moral high ground, but then likes to point to how morals are subjective when it does not suit their agenda.

Is it all hopeless? No, not in the slightest for those who see why this is all so. They hate God and withhold or resist the truth, as the scriptures declare:

But God can save their souls and give them a new heart:

“For I am not ashamed of the gospel of Christ: for it is the power of God unto salvation to every one that believeth; to the Jew first, and also to the Greek.”

While they may trample the truth under their feet, in which case we are commanded to move on (Matthew 7:6), it is God who is in control, not the media, nor any social justice warrior. Share the truth where possible and cry out to God in prayer to be merciful to this lost generation.

“And you hath he quickened, who were dead in trespasses and sins; Wherein in time past ye walked according to the course of this world, according to the prince of the power of the air, the spirit that now worketh in the children of disobedience: Among whom also we all had our conversation in times past in the lusts of our flesh, fulfilling the desires of the flesh and of the mind; and were by nature the children of wrath, even as others.” 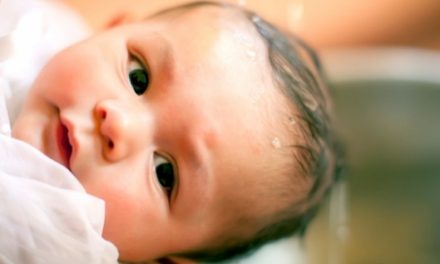