Together 2016 with Antichrist Papacy 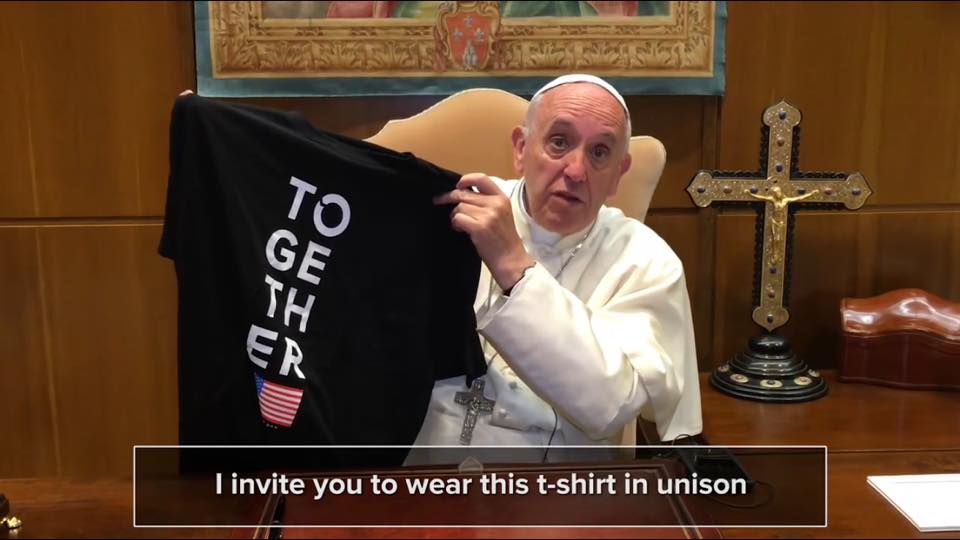 On Saturday July 16th many evangelicals joined hands, in the name of unity in Jesus Christ, at an event called Together 2016. The event was organised by Nick Hall of PULSE and it included many professing Christian celebrities.

“Together 2016 is about laying aside what divides us to lift up Jesus who unites us,” Nick Hall told Christian News Network. “We are coming together in historic unity to pray for a reset for our nation.”

It sounds wonderful on the surface, as Jesus himself prayed for unity in the body of Christ in John 17, and we also read how God looks on unity with Psalm 133.

“Behold, how good and how pleasant it is for brethren to dwell together in unity!”

However the unity at Together 2016 is not the unity spoken about in the scriptures, as it includes unity with Pope Francis. Organiser Nick Hall met with the Pope and recorded a video for the event. It is clear from their interaction that Hall sees Francis as a brother in Christ.

NBC Washington reported: “Starting at 9 a.m., PULSE, a student-led evangelism movement, gathered more than 1,000 churches nationwide to join in prayer. The event, “Together 2016,” featured dozens of speakers, singers, authors and leaders, including Pope Francis, who recorded a personal video message.”

Roman Catholicism preaches a false gospel and it is not a Church of God. Rome denies the sufficiency of God’s grace to save man. Roman Catholicism, in it’s official teachings, rejects Sola Scriptura and places it’s tradition and magisterium on par with the scriptures. This effectively adds to the Bible. Rome also denies that Christ’s death was sufficient to atone for the sins of his people. This denial can be seen in the blasphemous Roman Catholic Mass which claims to offer Christ as a sacrificial victim, again and again, on the altar at each mass. This denies that Christ paid once for sin at the cross (Hebrews 7:29; John 19:30).

For centuries the Church held to the Biblical position that the Pope of Rome is that man of sin and son of perdition, otherwise known as the Antichrist describe in 2 Thessalonians 2:3. Is it any wonder that with the almost universal rejection of this doctrine in mainstream evangelicalism today, we see widespread growing acceptance of the Papacy within the fold of the visible Church?

This treasonous action against the God of heaven, in supporting this event, should break our hearts.

“And for this cause God shall send them strong delusion, that they should believe a lie: That they all might be damned who believed not the truth, but had pleasure in unrighteousness.”

“It is the bounden duty of every Christian to pray against Antichrist, and as to what Antichrist is no sane man ought to raise a question. If it be not the popery in the Church of Rome there is nothing in the world that can be called by that name.” -C.H. Spurgeon 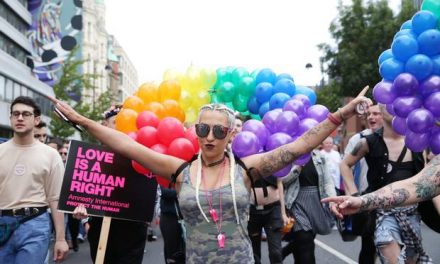 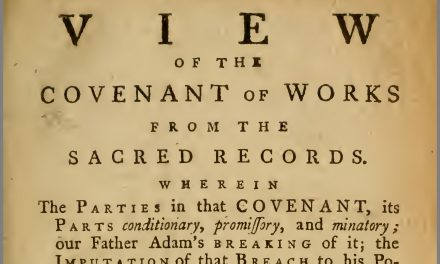